Gary Lovely is the store manager of Prologue Bookshop and the publisher of Harpoon Books, an indie publishing company based in Columbus, OH. Gary has been working in the book industry for nearly 15 years and was recently named a  2022 Publisher's Weekly Star Watch Honoree. His writing has appeared in The New York Times, Buzzfeed Books, Literary Hub, and more. 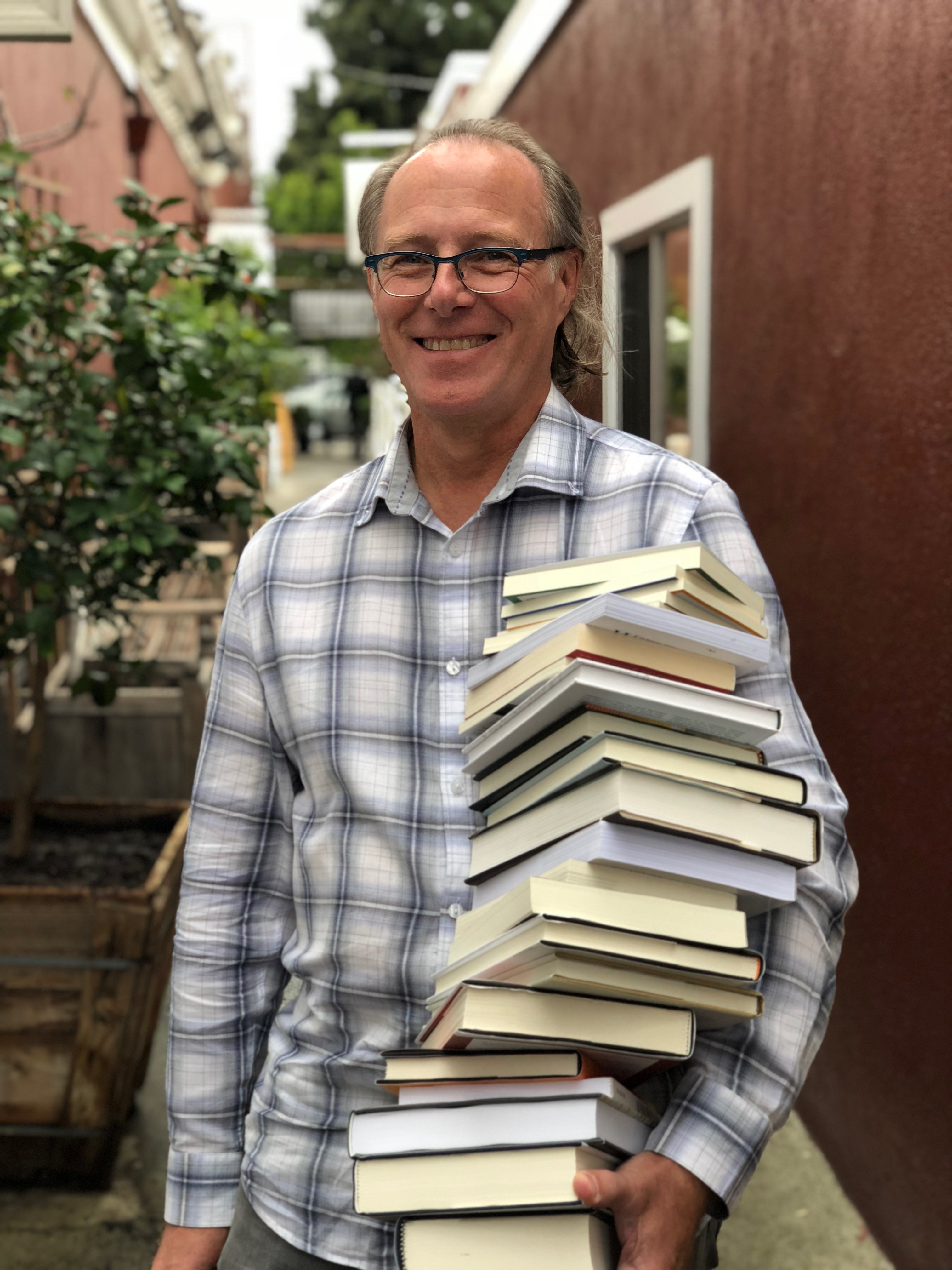 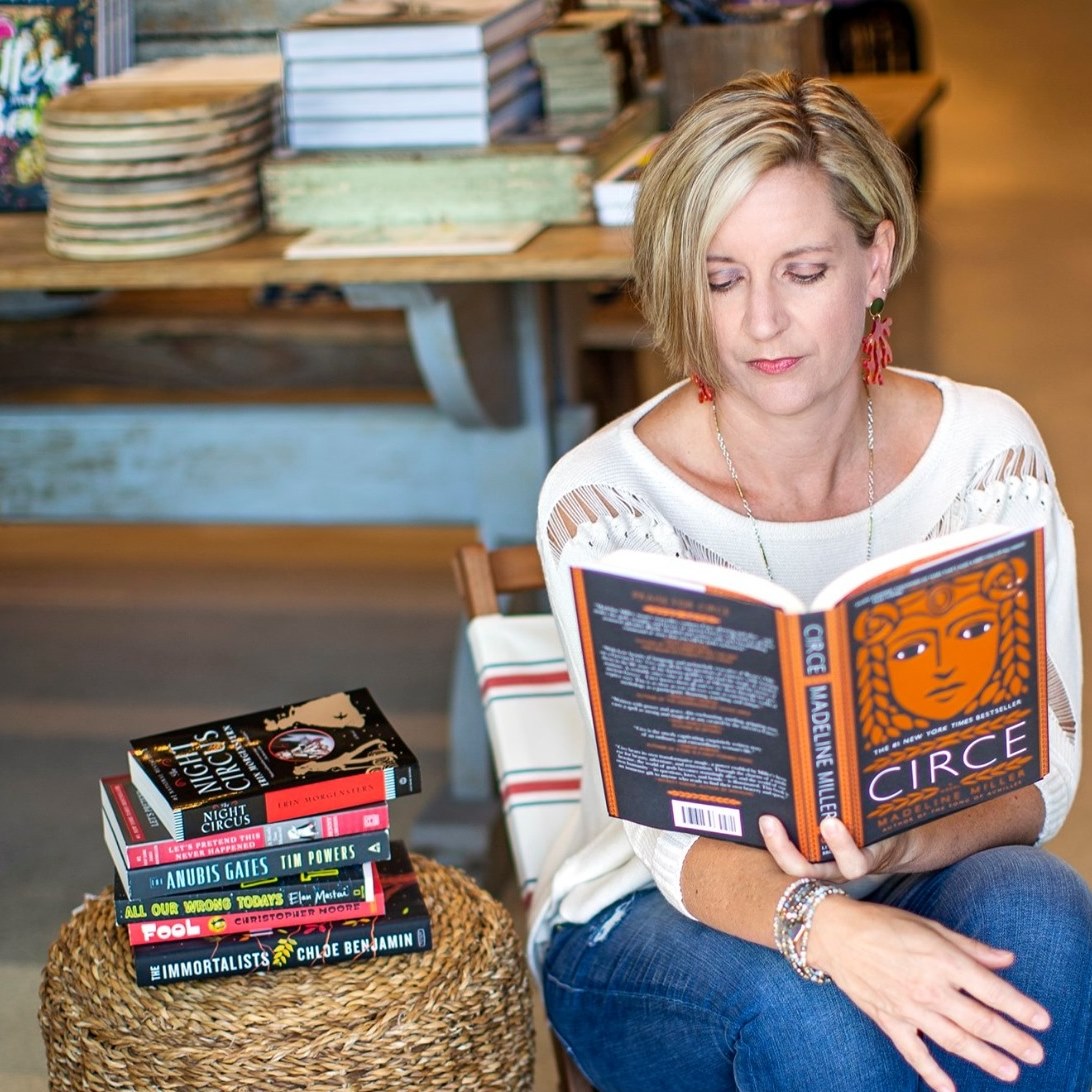 Susan Kehoe owns Browseabout Books (now in its 47th year) on Rehoboth Avenue in Rehoboth Beach, Delaware. She holds a bachelor's degree in English from Virginia Tech and has 28 years of publishing and bookselling experience. She is a board member of the History Book Festival and ReadAloud Delaware. Susan lives in Rehoboth with her husband, Matt, their son, Aidan, two very good dogs, and one very bad puppy.

Gabriel Moushabeck is the owner of Booklink Booksellers in Northampton, MA. He's owned and operated 4 independent bookstores since 1985 in New York and Massachusetts. Booklink, a two story bookstore and cafe, opened in Thorne's Marketplace in 1996. He received an MBA in 1983, and lives in Amherst with his wife. 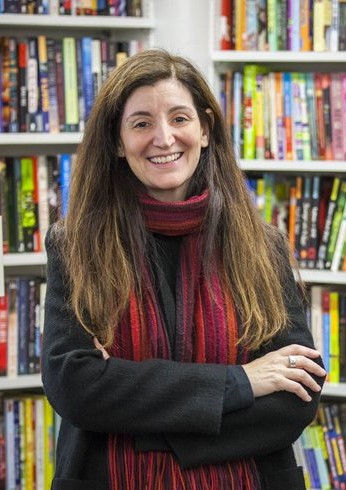 Heather Hebert is the manager and co-owner of Children's Book World in Haverford, PA, a children's-focused bookstore. She has served on the American Booksellers for Children Advisory Council, the board of the New Atlantic Independent Booksellers Association, and was a member and chaired the E.B. White Read Aloud Award Committee. 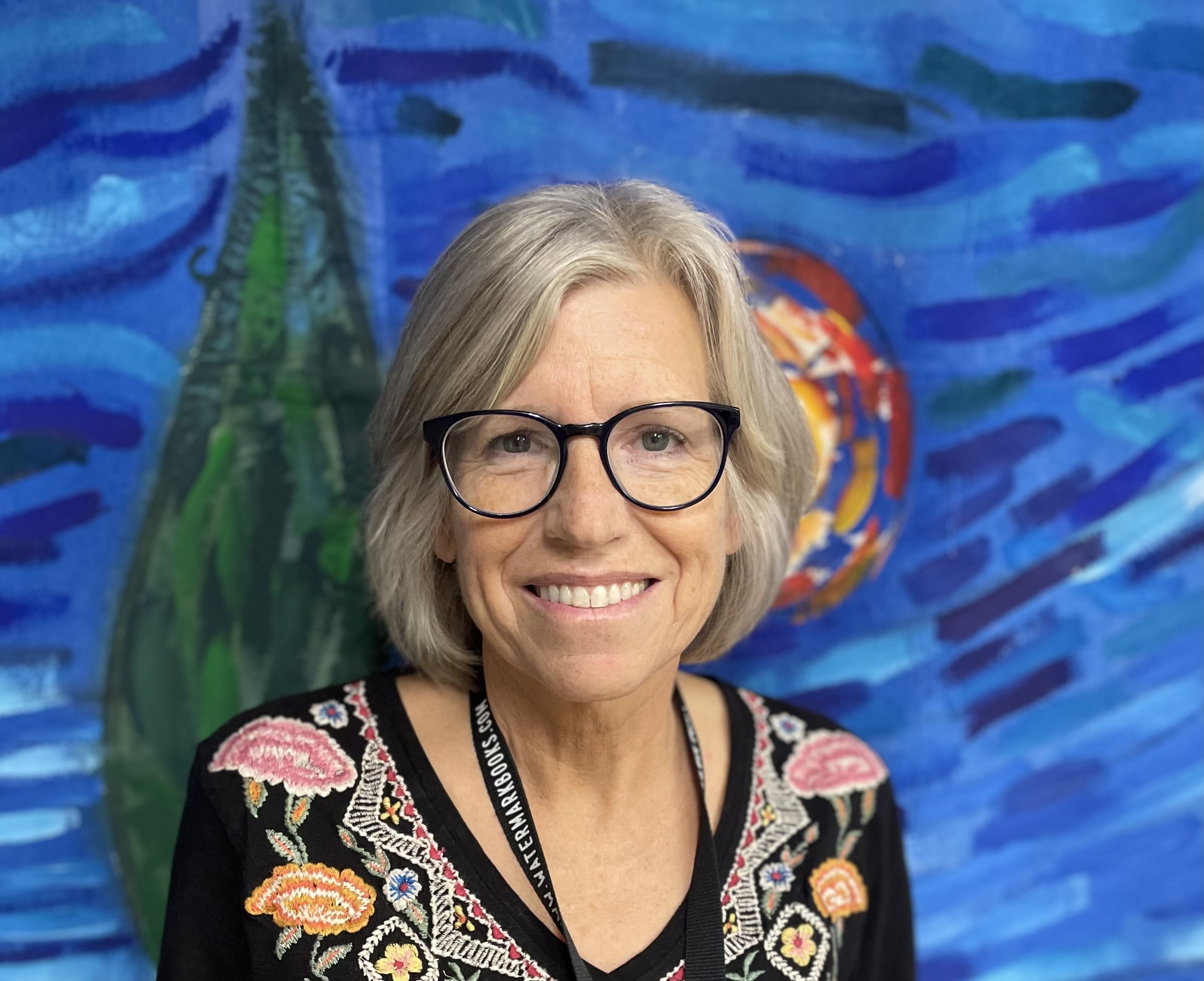 Sarah Bagby has owned Watermark Books & Café in Wichita, KS since 1996 after working in the store years. Through those years, she was a past president of MIBA and ABA. She has been a jurist for the National Book Awards and other juried book prizes.

Watermark Books & Café has been the recipient of local and regional business awards, on the shortlist of PW Bookstore of the year twice.

Why we do this:

I'm really glad that I took the course. It was a lot of time and work, but, even after being a store owner for almost 10 years, I learned a ton. We've implemented several changes/improvements already that have made a big difference, with more to come.